Day 10 began with an

Late start, which was welcomed after the previous day’s bus ride. First stop today was Prague Castle where something was going on: 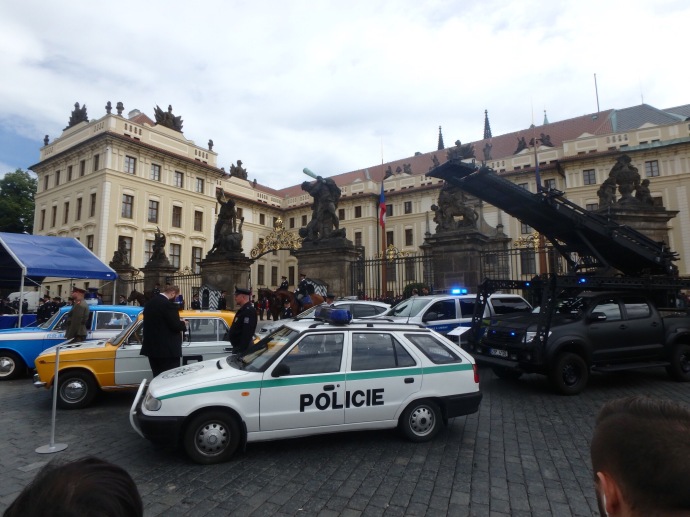 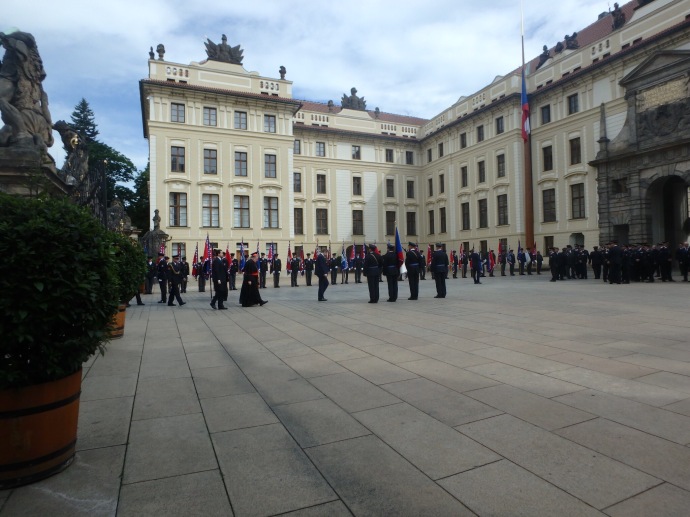 And likely some other muckity-mucks. There were also great views of the city 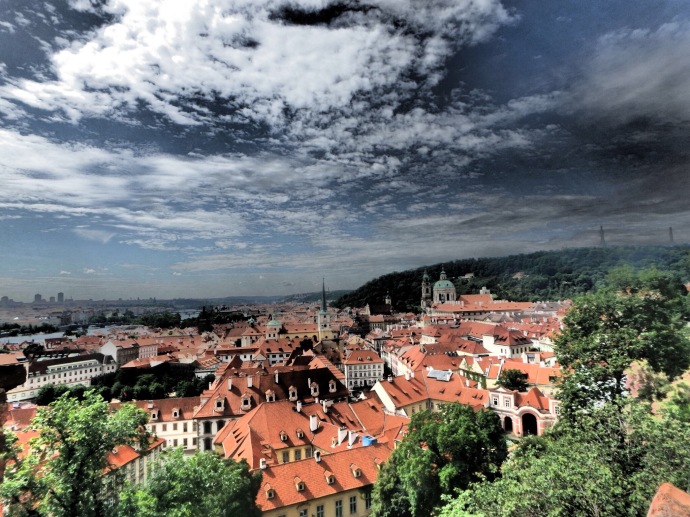 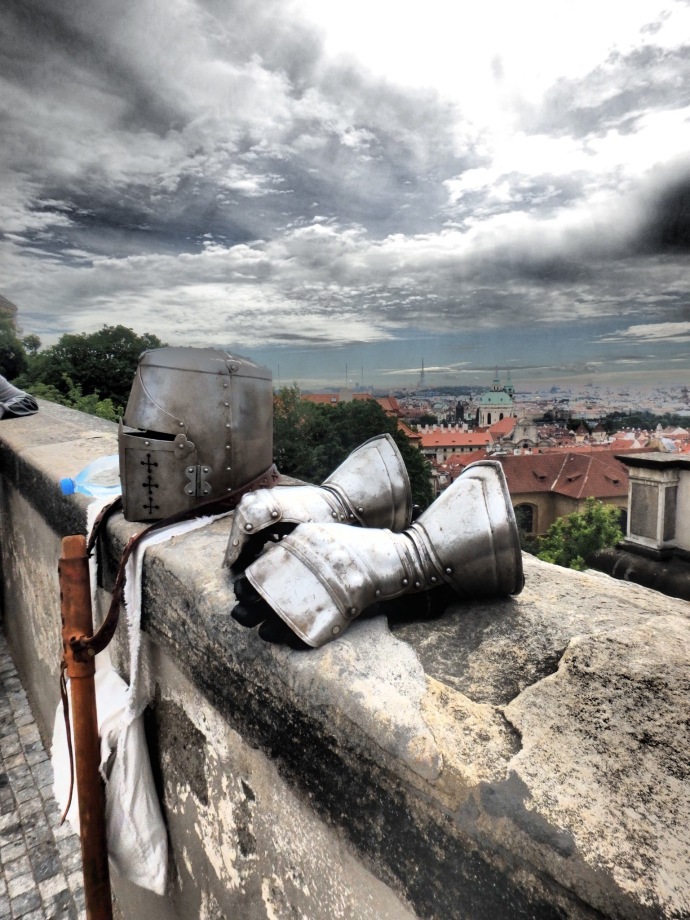 A lovely nearby park 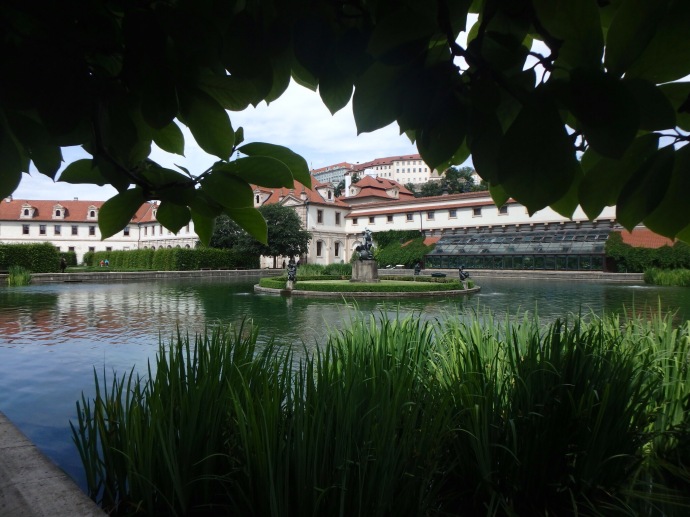 With a white peacock 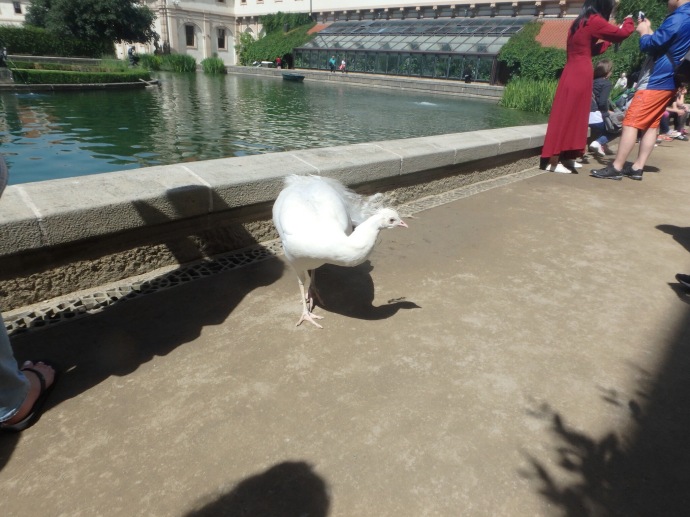 As well as a regular one 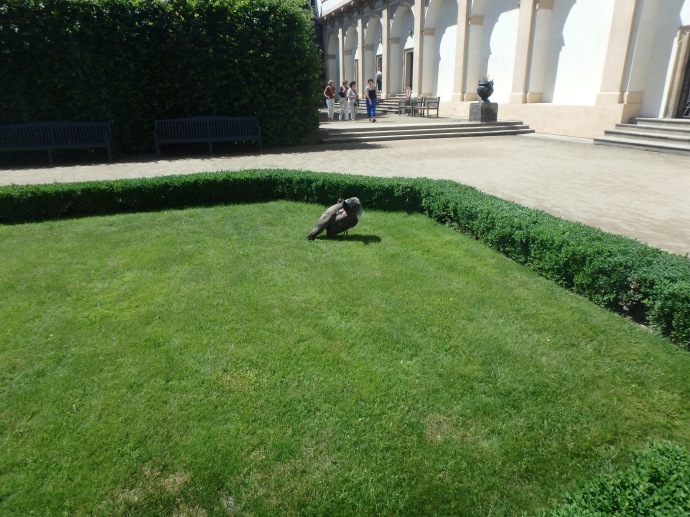 And a faux cave wall with lovely foliage in front 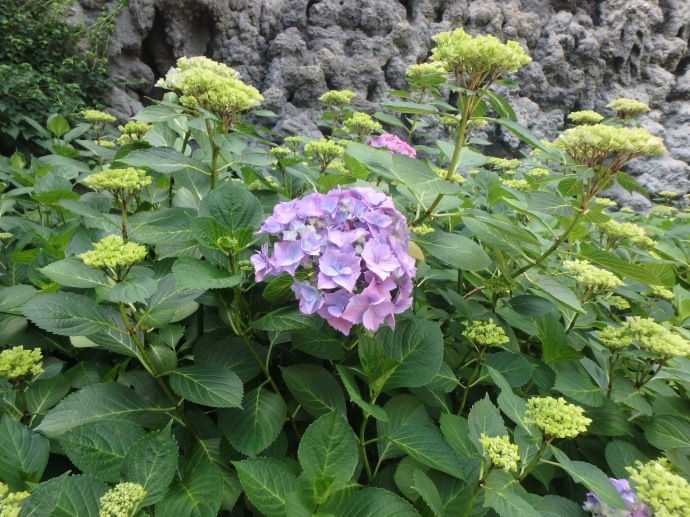 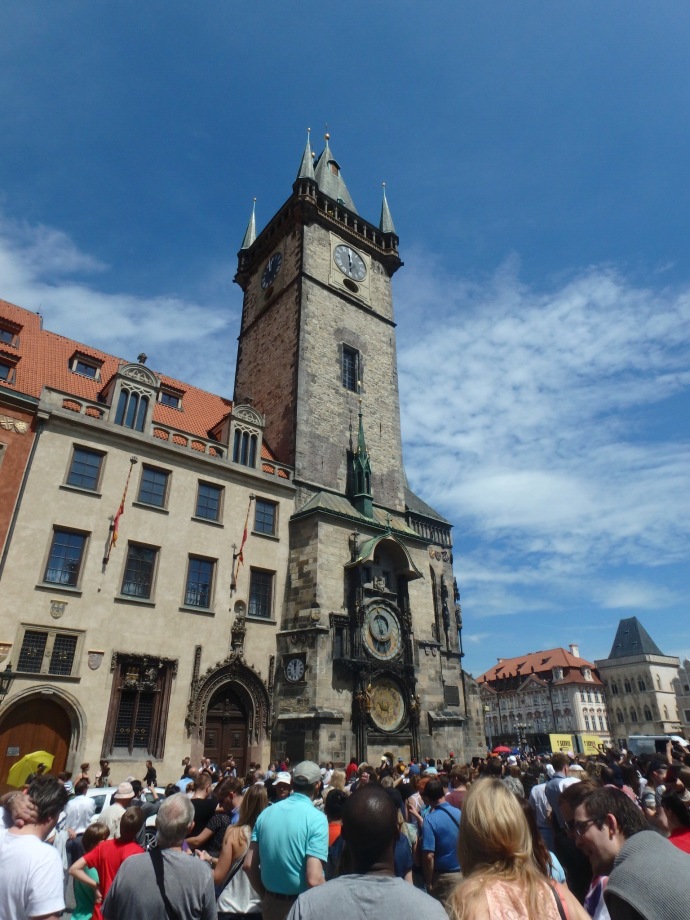 And many, many photo ops 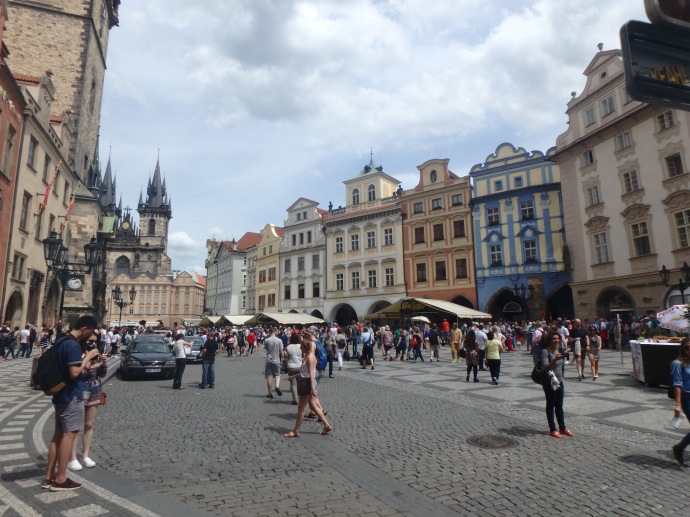 Oh, and I had fried cheese for lunch 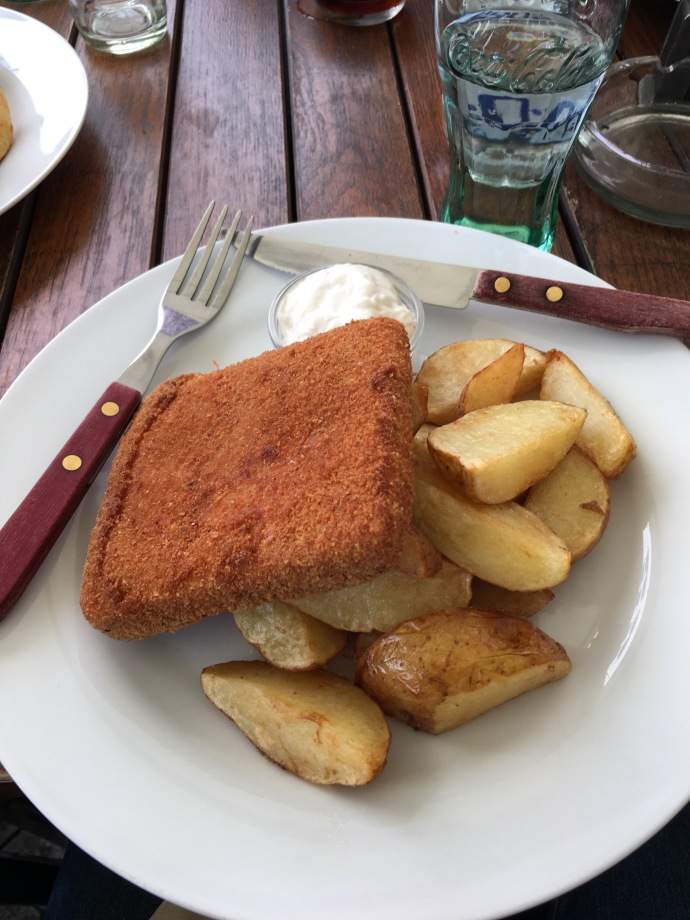 Though many miles were covered and I got a bit sunburned, ’twas a good day. Tomorrow, on to Munich!