Of Long Ass Bus Rides and Too Much Jesus

Day 7: After breakfast we headed to a local public market which looked like this:
The downstairs had mostly food vendors and the upstairs had textiles, ceramics, tourist stuff and a restaurant or two and looked like this 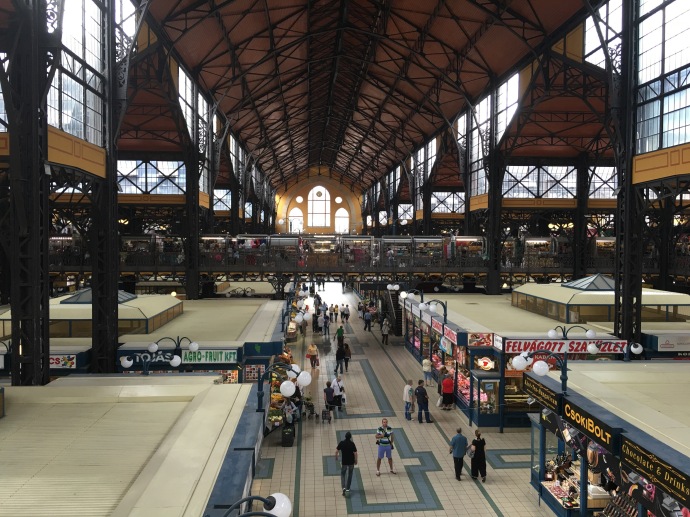 After the market we boarded the bus and headed to Vienna where a few of us climed the 343ish stairs to the top of St. Stephens cathedral tower and were rewarded with sweet views of the city:

The quote of the day came from one of the students I passed on my way up. I asked her how making it to the top was and she responded, “There’s too much Jesus up there.”

Our first day in Vienna wrapped up with some schnitzel then the Belgium vs Italy Euro Cup game and some beers at a cafe hotel.

Today began with a tour of Schonbrunn Castle (story note; there should be an umlaut over the ‘o’ but I don’t know how to do that on my iPad.) First, the grounds of the castle are gorgeous. 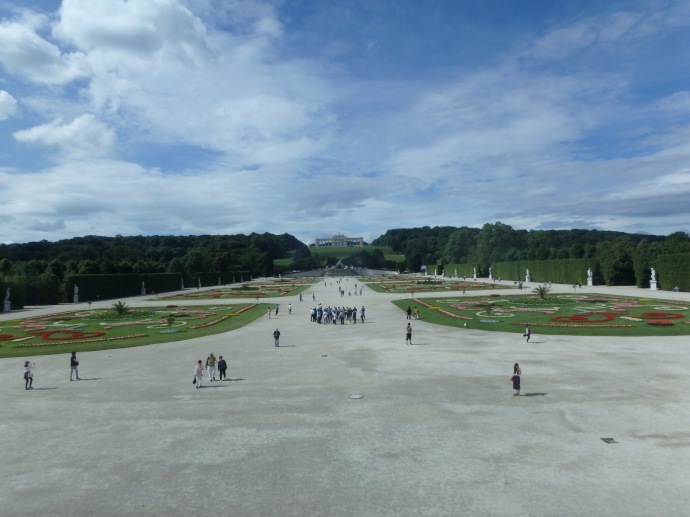 Second, this is the first day I’ve really missed my dad on this trip. Knowing he had studied in Vienna I’ve been wondering which places I’m visiting that he visited also; he had to have been here, no way he’d pass up seeing the gardens.

Following the castle was a bus tour of the city then some free time which I used to visit the Albertina Museum:

Then we had dinner and walked to city hall to watch the Austria vs. Hungary match on the giant outdoor screen; but it was crowded.

So we found a bar instead 🍻⚽️.

Day 9 began with what would be about a six hour bus ride broken in half with a stop at the medieval Czech town of Cesky Krumlov (see previous story note regarding accents; the Czech language has a LOT.) 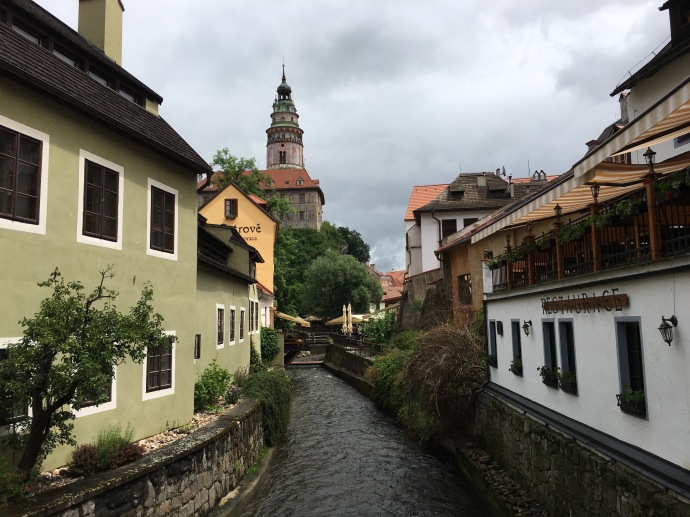 Lastly, we arrived in Prague: